Today, Monday, June 1st, 2020, the President of the United States declared war on the American people by calling the United States Military into America’s cities. Let us resist peacefully to restore democracy. We are all ANTIFA now

The United States Pirate Party opposes President Trump’s threat of military force against our citizens.
We support the right of the people to peacefully protest and seek redress for the murder of George Floyd.
We support activist organizations such as Black Lives Matter that engage in peaceful protest.
We object to police brutality directed against protesters and members of the free press.
We call for President Trump’s immediate resignation.
We demand that Congress immediately vote for impeachment and removal. We demand that all states’ governors and legislatures formally denounce this act.
We demand the United Nations and all individual nations register their objections to the threat of force through their diplomats.
We ask our fellow Pirate Parties for solidarity in this time of crisis.
#WeAreAllAntifaNow 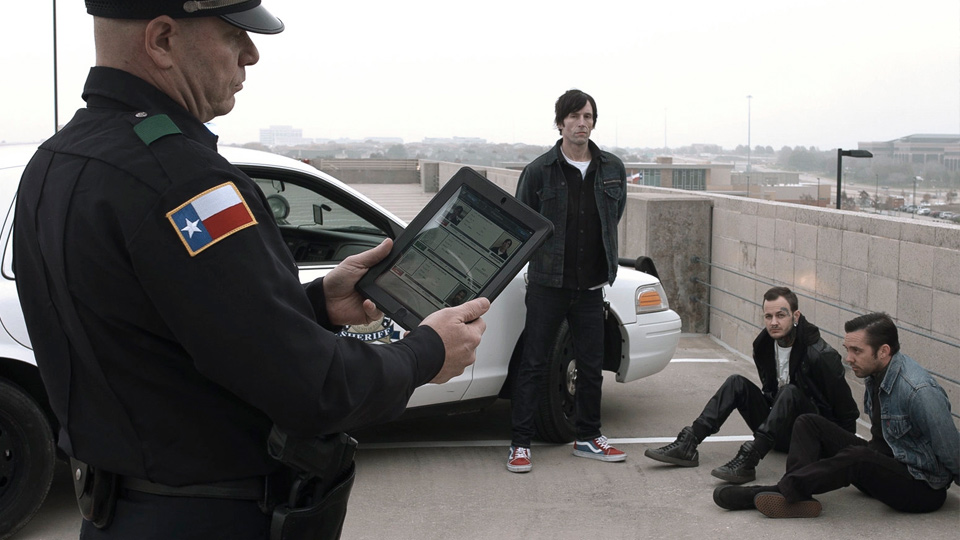